Coles and Woolworths bread under recall after metal pieces found inside.

More than a dozen types of bread products sold at Coles, Woolworths and many other stores, have been recalled after small metal pieces were found inside.

The affected breads were sold at Coles, Woolworths, Metcash/IGA, corner stores and various food outlets across NSW and the ACT. 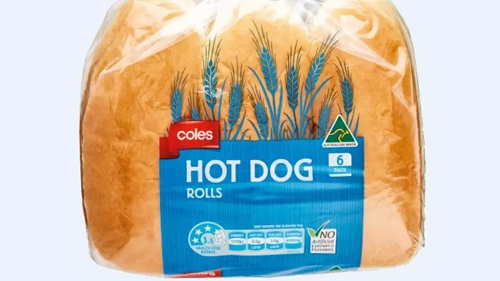 "This recall is the result of the potential presence of foreign matter - metal pieces - which may cause injury if consumed," the authority says.

"Consumers should not eat this product. If you are concerned about your health you should seek medical advice."

The hot dog rolls, hamburger buns and round rolls were produced by Quality Bakers Australia, a brand owned by one of Australia's biggest food companies, Goodman Fielder.

"The product can be returned to the place of purchase for a full refund," says the authority. 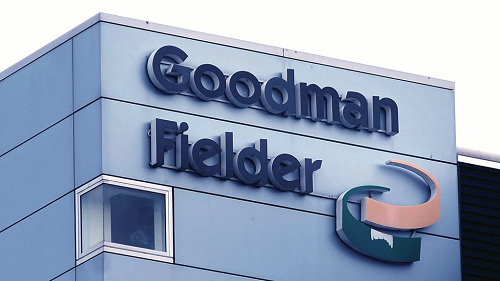 Goodman Fielder has apologised for any inconvenience. It is not aware of any cases where a consumer has been harmed or injured by the recalled products.

"The product is being recalled as a safety precaution," its statement says.

"This product is in the process of being recalled from stores and some may be in people's homes. The company is advising purchasers to review date codes and contact the Goodman Fielder Consumer Advisory Centre on 1800 810 599 to obtain a full refund."

Earlier this year, discount supermarket chain Aldi issued a recall for hot dog rolls after metal shavings were detected inside. Aldi is not part of this recall.